A highborn lady who is on the run to meet her lover leaves her baby behind. The child is raised by the poor family of the lighthousekeeper. She saves people when their ship has hit a nearby rock and one of the survivors will play an important part in her life. When she is a grown woman she joins her husband in India and ends up in the middle of the First Anglo-Afghan war. It was the first time in history the British conquered Kabul but it ended in a total disaster,

The lighthousekeeper's daughter part I did recognise as the real life story it was indeed inspired by but the Afghan disaster was new to me. It just made me realise that in our lifetime we made the same mistakes there.

I read that the author has been to India herself and that her ancestors were posted there. It is clear she did a lot of research in the subject.

The book makes a very interesting read because although it is a historical novel it still keeps pretty close to the historical facts and you really hope the best for the heroine.

This was the real lighthousekeeper's daughter who saved the people who were shipwrecked: https://en.wikipedia.org/wiki/Grace_Darling 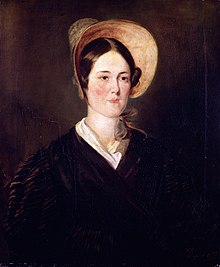 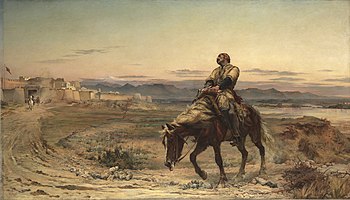 William Brydon CB (10 October 1811 – 20 March 1873) was an assistant surgeon in the British East India Company Army during the First Anglo-Afghan War, famous for reportedly being the only member of an army of 4,500 men, plus 12,000 accompanying civilians, to reach safety in Jalalabad at the end of the long retreat from Kabul.