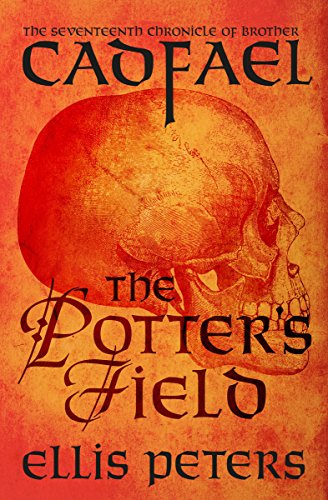 You might be familiar with Brother Cadfael because you saw the tv series. Or because you read other novels in the series about a Welsh crusader who became a monk and now tends the herb gardens of an abbey and solves crimes with the local sheriff in his spare time.

In this 17th novel in the series the abbey is granted the field where a potter used to live and work. That potter has renounced the world and left his wife to become a monk. But when the monks start ploughing the field a woman's body is revealed. Who was she and was she murdered?

I have read many novels in this series and most are very good. What I liked in this one was the historical backdrop and also the question why people would turn to religious life.

You can read all these novels separately but to understand the role of all the secondary returning characters like the ambitious prior and his sidekick but also the person of Cadfael himself you might want to start with book 1.