Without ever been to China but after having done extensive research in the timeperiod and culture an elderly lady wrote two novels. This is book one.

A daughter of a disgraced and exiled Ch'in (Chinese) general spends a wild youth in the North near the wall. Due to her father's downfall she is unmarriagable. Then all of a sudden she and 500 other girls are summoned to the capital.

Story loosely based on a Chin queen who was send to Mongolia to bring peace.

A lot of magic and that makes me decide against giving it 5 stars. But later I discovered that fox(spirits) were in those days in China was we in Europe would know as werewolves. Although a werewolf was an evil creature the foxspirits were powerful beings who could be good or evil.

In the beginning very slow. However I do understand that that is done to build up a character that will be a believable queen. 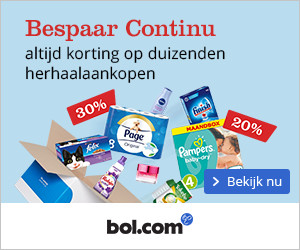