Not a ghost story but a ghost's story: review of "A vain and indecent woman" by Colin Falconer

I have read many of the historical books of this writer. He also writes contemporary action novels but I like to read about historic events. This new novel reads as if you are reading a romance novel and I only realised in the end which important historical figures the story was about (I am not from the UK). So let me start with a short history lesson first as that will enhance your reading pleasure I think. 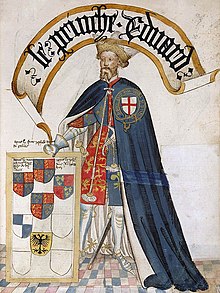 Have you ever seen the movie "Braveheart"? For those who did and remember: still remember that gay crown prince? That one stirred quite some commotion in medieval England as he had a couple of male favourites who used their influence to gain power. In the end the king is dethroned by his wife and young son. After a putsch the son regains power from mum and her lover and becomes a famous king and the father of 'The Black Prince' who was a powerful general during the Hundred Years War. During those times Joan of Kent was regarded as one of the most beautiful women of Europe. (end of history lesson)

The novel starts with the half-brother of the gay king mentioned above leaving his castle to go to parliament. Before he realises it he is sentenced and executed. His ghost refuses to leave to heaven and he stands guard for his beloved daughter irritated by the fact that he cannot do a thing. 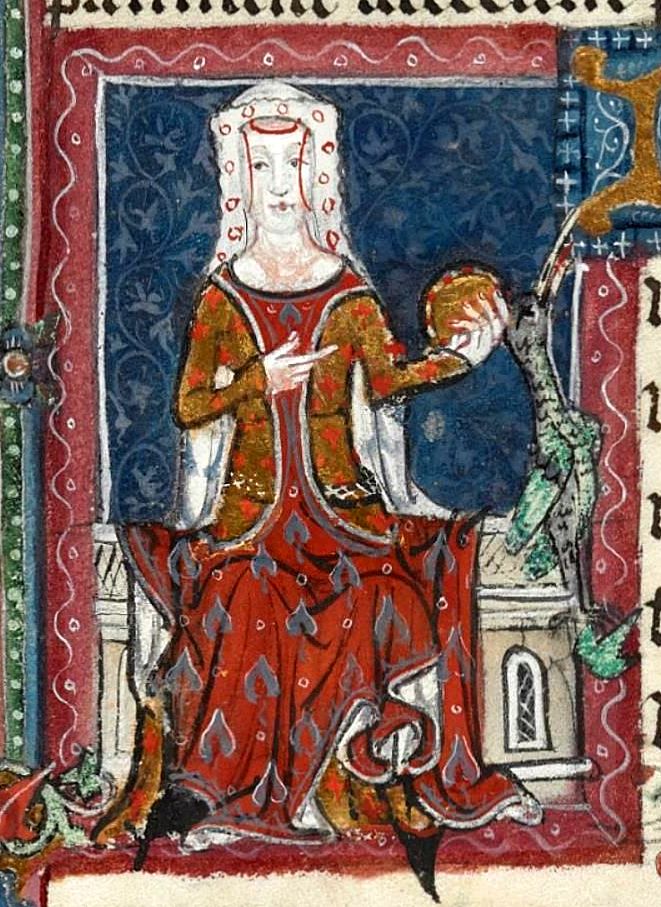 The story of Joan's life is told by the ghost of her father hoovering around her. I think it is a brilliant trick to tell a story like that. It makes us all-seeing witnesses. Like I said the novel reads as smooth as a romance novel although it has believable character developments and interesting historical facts explained like jousting only a small part of tournaments, the merchant republics in Belgium in those days, royal arranged marriages that developed into loving relationships and the like. You certainly would not want to be a woman in 14th century England! Even the very wealthy girls were just ordered around.

I can certainly recommend this book. I got a copy of the manuscript from the writer so I could help with fishing typos and mistakes out but had no time to do that so I just read it after it was published.

And guess what: next book I picked up was a detective and who were witnesses of the murder there? Joan and  Eduard!

AMAZON:
"ONE PRINCESS. TWO HUSBANDS. BY ORDER OF THE KING.
A princess falls in love with a handsome knight; the stuff of fairy tales, but not very remarkable, even in an age where love was hardly a prerequisite for marriage.
It is the princess, Joan of Kent, who is remarkable. Forbidden by the king to marry, she does it anyway, in secret. When the King discovers what she has done, he is furious. He has more pressing concerns than love and forces her to bigamy.
But still she will not give up.
Who is this young woman, who would dare defy her family, and even her king, for ten long years just to win the man she loves? Will she succeed – and what will happen if she does?
She was known in her time as ‘a vain and indecent woman.’ This is her true story, told by the one man who knew her best, - though she did not remember him at all."