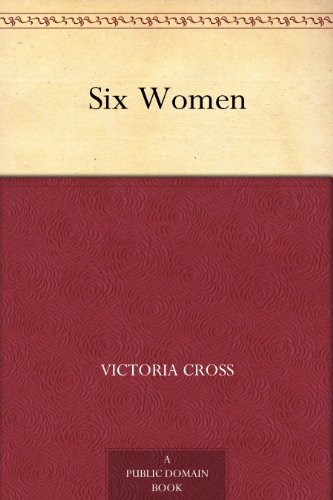 When you read this article  https://victorianfictionresearchguides.org/victoria-cross/ she seemed to have been a weird person especially for those days and age.

This book is a collection of short stories. Some are quite good - the first and the last - the rest is in my opinion a lot less. As the book is free you might just want to try it out of curiosity and because the first story is interesting. In that story an Englishman is told during his wedding night by his new wife that she wedded him for the position and that she does not want any sexual relationship. He accepts a job in India and they do not see each other in the next 20 years. But when he falls in love with an Indian dancing girl his wife goes on the warpath.