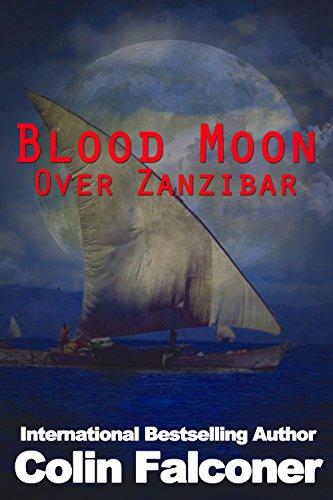 AMAZON: "Lachlan McKenzie never found out why his family lived as virtual exiles in a lonely bay on the Slave Coast of Africa, far from the other British traders on the Cape.

No one will talk about it.

The past is best left buried, his father tells him.

But the past is never dead; one day an armed frigate appears in the bay. As its mysterious commander rolls out the cannon the young Hamish prepares to defend all he knows and loves.

There are unspeakable tragedies ahead; and perhaps, at the end of it, a life of love and glory, on the other side of the world.
But first he must survive …"


My review: Normally I am a big fan of this author. But his new book disappointed. It reads as a novel that stops halfway into the story. Unlike other heroes in his books the ones here fail to let me bond with them apart from the moment the boy wakes up on the beach and realises he is all alone.