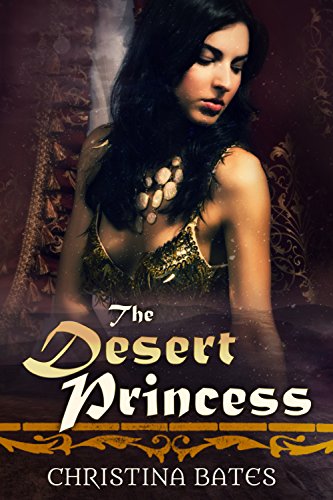 Althea is the daughter of the Emperor of Ronan, a lush farming country that reminds us of the Roman empire. One day she sneaks out of the palace to see the normal life in the empire but ends up caught and sold as a slave into the mysterious neighbouring desert sultanate.

I did not like book 1 and you can read book 2 as a stand alone. It might even make it even more a puzzle. It had a captivating story with loads of mystery and intrigue. And you think you can predict the story and then it goes again into a different direction.

WARNING there might be some slight spoilers ahead although I tried to make them unrecognisable for the people who have not read the book yet.

Only thing I missed was knowing how Althea felt when someone who had seemed a friend died. Would you not grieve or miss someone after been together that often or consider yourself been played?

I also wondered how you can stay sane when on the one hand you are best friends with someone and on the other am a traitor.

I liked the solid way personalities were constructed in a psychological way. Did he really want her or was it just a powerplay to use her? The trustissues. The inherited harshness. When you think back you realise his best friend telling her that he could tell one thing and you would think he means it in a certain way but then do something unexpected because that was what he had in mind.