FREE for Kindlereaders: The Good Knight (A Gareth and Gwen Medieval Mystery Book 1) by Sarah Woodbury

A detective novel set in Wales during the Middle Ages. The daughter of a bard stumbles upon a party slain in an ambush. Who was behind this killing? If you like brother Cadfael you will like this one too. And it describes a period (Middle Ages) and place (Wales) I did not know so much about. I liked the complicated plot and all the background. 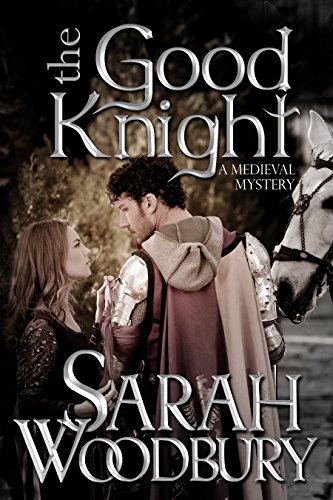 "The year is 1143 and King Owain seeks to unite his daughter in marriage with an allied king. But when the groom is murdered on the way to his wedding, the bride's brother tasks his two best detectives--Gareth, a knight, and Gwen, the daughter of the court bard--with bringing the killer to justice.

And once blame for the murder falls on Gareth himself, Gwen must continue her search for the truth alone, finding unlikely allies in foreign lands, and ultimately uncovering a conspiracy that will shake the political foundations of Wales." (Amazon)

For a paper version: